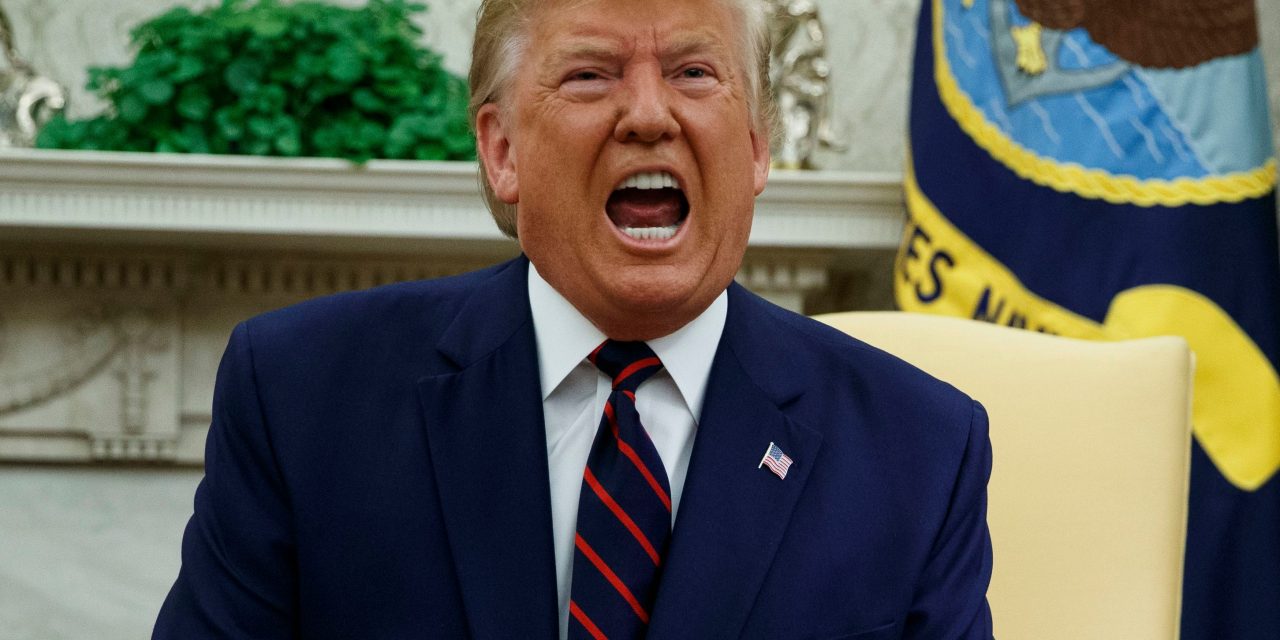 President Trump started his Sunday morning off with a bang by going on a Twitter spree that included retweeting a video of a supporter in Florida agreeing that he’s a racist and chanting “white power.” 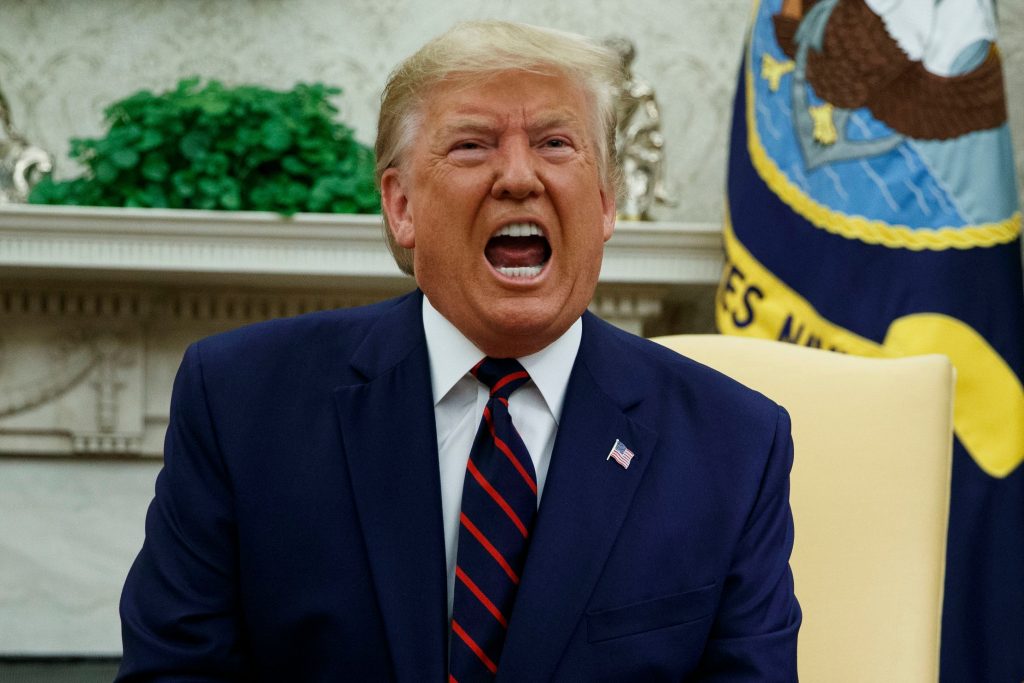 Trump wrote:
“Thank you to the great people of The Villages. The Radical Left Do Nothing Democrats will Fall in the Fall. Corrupt Joe is shot. See you soon!!! https://t.co/4Gg1iGOhyG

White House deputy press secretary Judd Deere issued a cleanup statement shortly after, writing:
“President Trump is a big fan of The Villages. He did not hear the one statement made on the video,” Deere said, according to a statement obtained by TPM. “What he did see was tremendous enthusiasm from his many supporters.”

Seniors from The Villages in Florida protesting against each other: pic.twitter.com/Q3GRJCTjEW 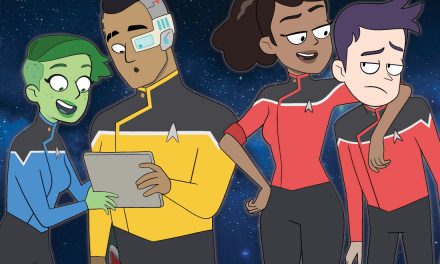