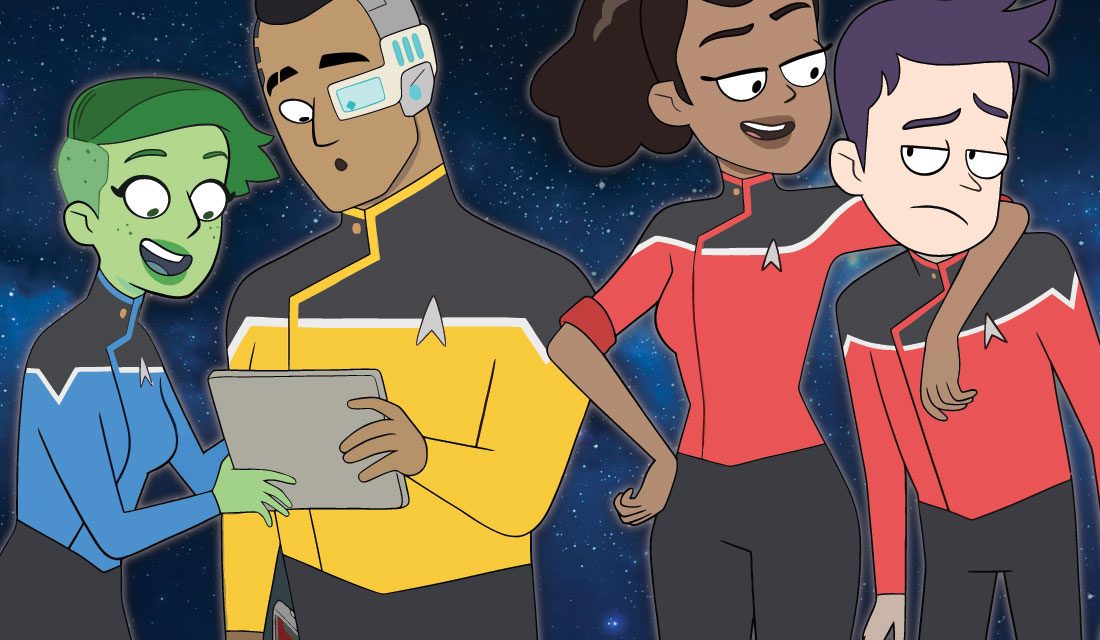 CBS All Access has set a date for the debut of Star Trek: Lower Decks, and marked the occasion with a new poster.

Thursday, Aug. 6 is the release date for the pilot episode of the Star Trek: The Next Generation animated comedy spinoff. 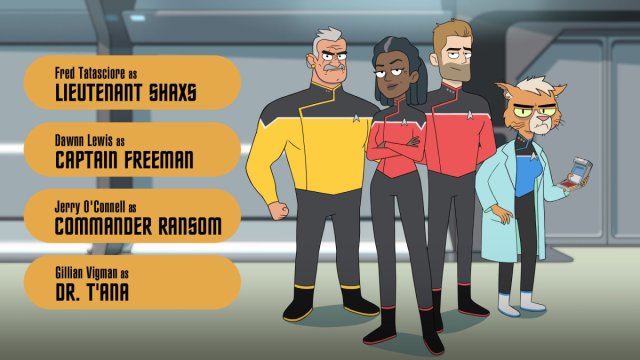 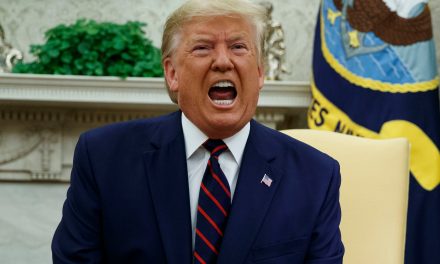